You are never too old to become a modern-day legend!

Take LI Qing Yuen for instance. He was no different to you and me till age fifty when he had a chance meeting with a 500-year-old Taoist who imparted the secret of extreme longevity to him. The 500-year-old Taoist sage told him to have wolfberry (called Goji berry in China) soup every day. Li Qing Yuen must have taken it to heart, because not only did he live for another 202 years, he survived 23 wives and raised 200 children. (The fact that he had to manage 200 teenagers probably halved his chances of a life expectancy of 500 years. I am still wiping the sweat off my brow after six!)

When Li was 200 years old he still had all his faculties. In fact, he was bright enough to give a lecture at the University of Beijing. Eventually his fame reached the ears of the emperor of China and Li was invited to the Royal Court. A few months later Li was dead. The cause of his death was uncertain. It could have been the processed foods of the royal kitchen or the toxicity and corruption of city life. He might have missed his offspring too much or perhaps he simply felt that it was time to ‘go home’.

He lived from 1678 till 1930, which is the year my mum was born and that makes him only two generations away from me! Suddenly it doesn’t feel like ancient history anymore; he could have been my grandfather. Imagine sitting on his lap and listening to stories from his childhood in the late 1600’s and how he met his mentor. He might have told me in a wobbly voice: “From then on I became healthy and agile. I can walk a hundred li (a li equals half a kilometre) and not feel tired. I became better in strength and stamina than the average person”. His mantra was: ‘Retain a calm heart, sit like a turtle, walk swiftly like a pigeon and sleep like a dog.” 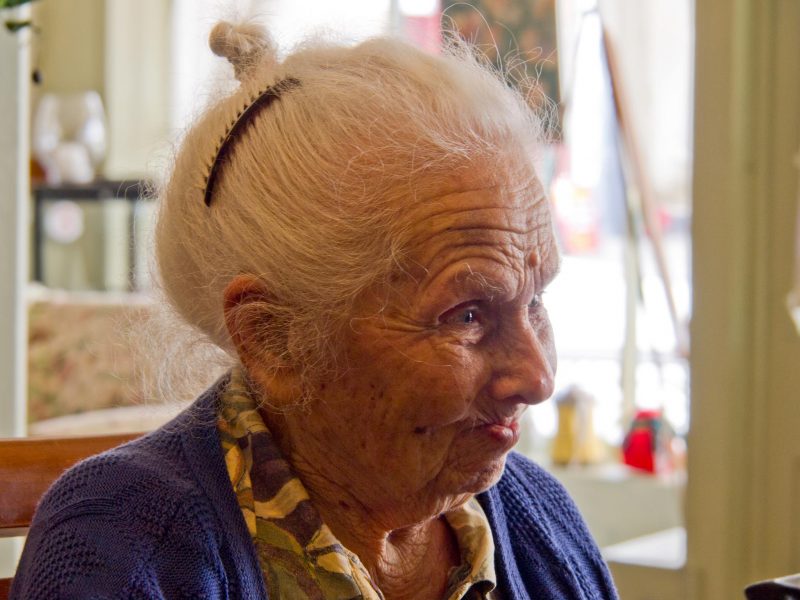 I am still not quite sure I get the full meaning of that one, but it reminds me somewhat of Gran, my very wise mum in law who was my modern-day legend and link to the past. She was very noble and had experienced her fair share of heartbreak in ‘the olden days’ and she was the matriarch of a large brood. She always told me not to rush and to live one day at the time. She literally turned her mind off to any tomorrows and gave every day her best shot, seemingly as calm as a turtle! She never risked getting a stress stomach ulcer over mundane things.

Her motto was: “the hurrier I go, the behinder I get!” I used to hate that saying hanging on her kitchen wall (especially if I was there with hungry kids waiting for a meal) but it served her well because she was strong, healthy and independent till age 93 when she fell over and broke her hip. She spent the last 18 months in a nursing home. I wonder if Gran could have been like her Chinese counterparts who consume a handful of wolfberries every day. Even now they live remarkably healthy lives till well over a hundred years old…Obviously they are onto something Gran didn’t know. 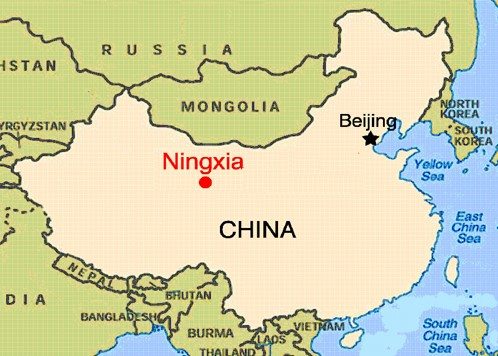 It’s taken somebody like D. Gary Young, another modern-day legend to discover what the secret was. Like Li Quin Yuen and Gran, Gary Young had to go through an extraordinary experience to turn him into a larger-than-life person: He broke his back.

Raised in poverty on a farm in Idaho, Gary learned the value of hard work. He moved to Canada at age 17 to start his own farm. Six years later he suffered a near fatal logging accident that left him in coma for three weeks and paralysed and confined to a wheelchair. After several years of intense depression Gary made the decision to take back control of his life. Three years after the accident he regained feeling in his lower body. He began researching and using essential oils to improve his overall health and eventually he regained all feeling and mobility.

Thirteen years after the accident he ran his first half marathon. His remarkable story of recovery prompted him to start Young Living Essential Oils Company, so he could share his passion with the entire world. He made it his life’s mission to search the world for the secrets of long life, health, energy and vitality. For 25 years, Gary has travelled extensively throughout Central and South America, Asia, Europe, and the Middle East. In 2000 Gary studied the potent Ningxia wolfberry in China and then introduced the treasured Chinese Ningxia wolfberry to the western world. 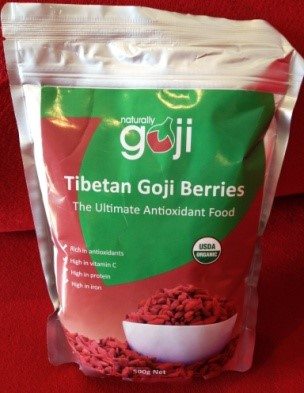 Wolfberries/Goji berries (Lycium barbarum) have been used for over 5,000 years in China. There are over 80 species of Lycium berries worldwide and 17 different species of wolfberries alone but there is only one Ningxia wolfberry. The Yellow River on the West Elbow Plateau, known for its fertile silt deposits, delivers minerals and nutrition to the pristine environment of the Ningxia province. This, in addition to plenty of sunlight and just the right temperature difference, has earned this area the title of “herbal medicine valley”. There are 400% more centenarians (people age 100+) living in the Ningxia province than the rest of China. Chinese Olympic athletes considered the wolfberries (Goji berries) to be their “secret weapon” for endurance and stamina. The wolfberries from the Ningxia province are so treasured that there is a two-week celebration in China for this most nutrient dense food on the planet.

Wolfberries were the peasants’ “ginseng” because they could harvest the wolfberries freely and could not afford the ginseng root.

Scientific studies have shown wolfberries to: 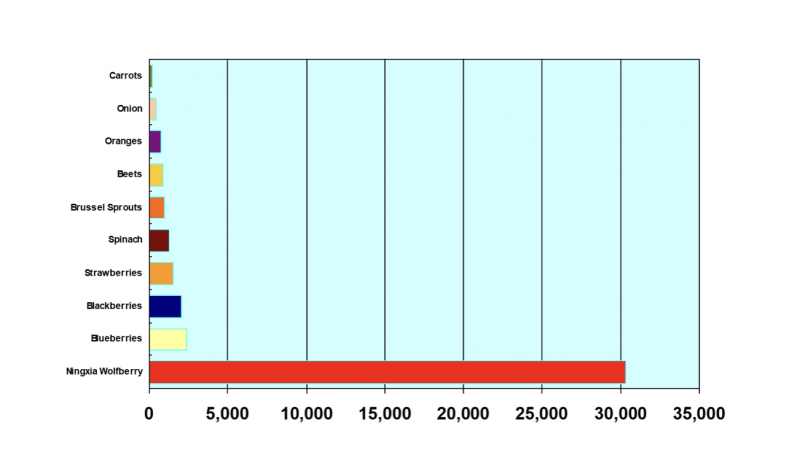 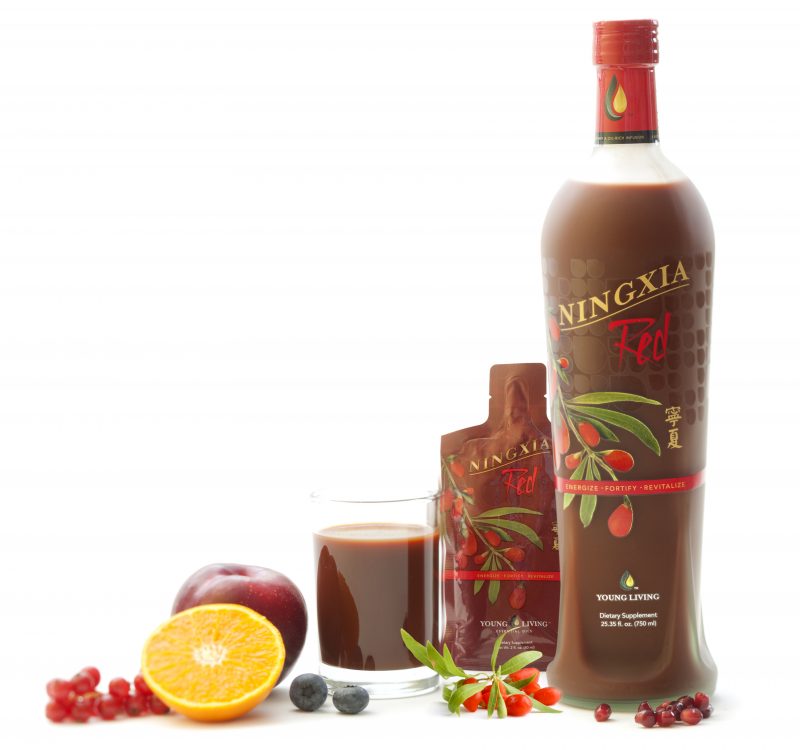 According to the ORAC test, the Ningxia wolfberry is one of the highest known antioxidant whole foods. This means the wolfberry has unsurpassed ability to absorb the bad free radicals that attack the body and contribute to cancer and aging. The most common and worst free radical is the superoxide radical. Elevated superoxides have been linked to asthma, allergies, heart disease, hepatitis, cancer and most chronic diseases. Here is a graph comparing the ORAC values for different foods.

Gary Young created a whole wolfberry juice blend called NingXia RedTM that contains 51% wolfberry puree by volume. This whole food puree uses the peel, pulp and juice of the prized Chinese Ningxia wolfberry. It also contains blueberry, pomegranate and raspberry juices as well as lemon and orange essential oils. Pomegranates are high in quercetin and ellagic acid while wolfberries are high in polyphenols and polysaccharides, creating a modern-day combo drink of ancient superfoods.

You are what you eat! The wolfberry bush is one of the few plants on earth that will tolerate extreme climatic conditions. It grows just as well in harsh, dry deserts as it does in the tropics. By consuming wolfberries, we simply absorb some of this energy into our bodies and we become more resilient to the ups and downs in life.

The Wolfberries are the only food known to stimulate our bodies to produce more Human Growth Hormone (HGH). The reason why we age, experience muscle wastage and an increase of body fat as well as loss of energy is because our levels of HGH drop off after we turn 30. For instance, a 70 year old will have only one tenth of HGH as a twenty year old. This wolfberry drink is a supertonic to re-create a youthful body and mind, because it stimulates our pituitary gland to make more HGH. This is how food becomes our medicine!

Learn more about wolfberries and how you can re-connect with the most powerful tools that nature intended for us to use on the daily basis so YOU can live the BEST LIFE. We live in a world where we are surrounded by toxins, harsh chemicals and pollution on every level and it isn’t until we start to incorporate high density nutrients into our everyday lives that we return to a sense of wellbeing and clarity.

Imagine being able to throw your reading glasses away at age 60 and to be able to walk, live, dance and feel connected to your family and community from the comfort of your own able body till you are 110 or older? For the people of Ningxia in the province of China this is normal so why shouldn’t we give it a go? For the first time in human history we get to experience for ourselves the best life enhancing plant products Mother Nature has on offer without the limitations of time and place. Introduce them to your friends and family and become the legend in your area!

According to ancient Chinese texts, wolfberries

Consider a regular monthly autoship order to obtain products of your choice (at least 50PV points) to be sent to you at the same time every month.
~ Earn Reward Points redeemable for many Young Living products;
~ Receive free educational information with your autoship.

To order your monthly Ningxia Longevity drink, copy and paste this link:
http://bit.ly/EnrolwithThePurpleTeam 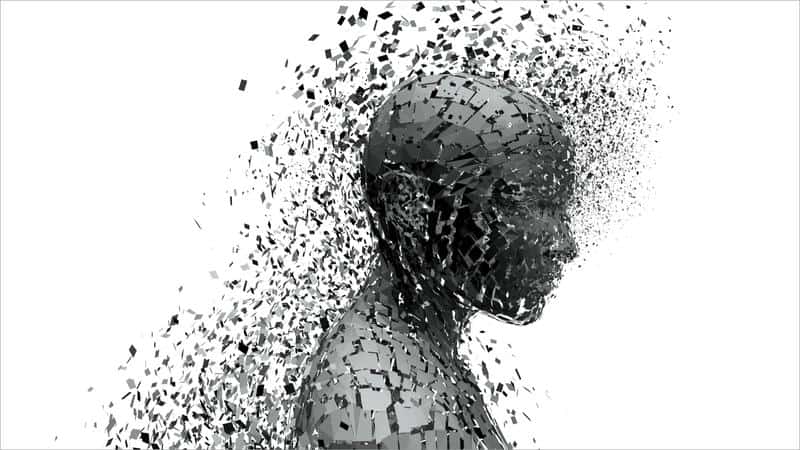 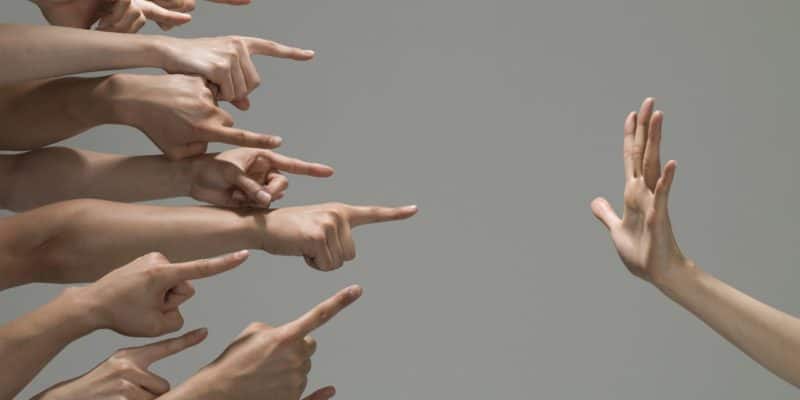 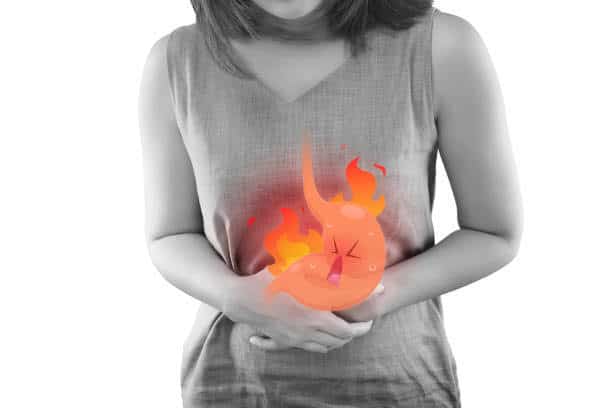 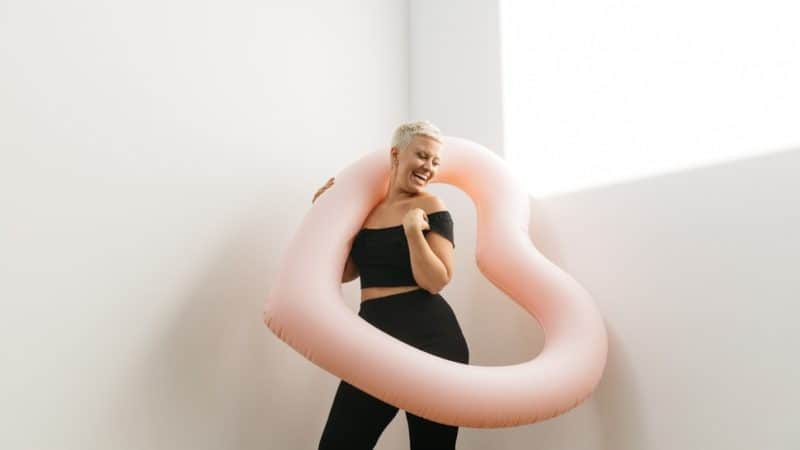 Here is a roadmap for you to create a happy, healthy 2020

Yesterday we published a list of things for you to hang next to your bed, things you need less of so you can have more [...] 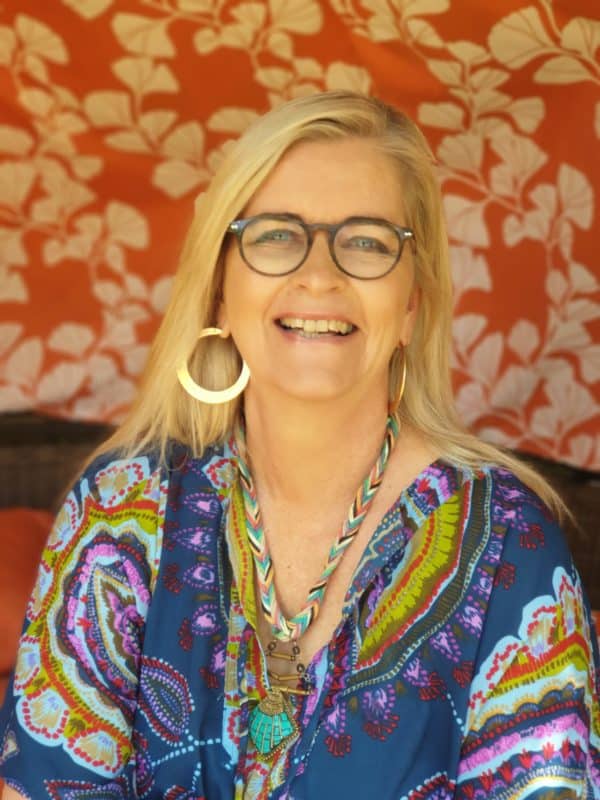 Resolving my father issues after 57 years!

Perhaps you can relate to this: You have tried everything; meditation, yoga, books, podcasts, attend church or self-help groups, work on forgiveness… Yet the deep [...]