We listened to a podcast recently and the speaker said something that would make many an animal lover livid.

He said and I quote “animals eat, shit, and die”. Period.

He went on to say that humans, to put it in a nutshell, have much higher or greater intelligence.

I had to agree to differ after many of my own observations throughout my life.

Just recently a Shetland pony and a goat made their way into our garden where we were building a fence.

They saved us lots of grass mowing over the week with their continual eating!

But, then I saw the goat began vigorously pruning the new spring shoots on a lot of the ornamental plants, including the roses, daisies and nasturtiums and probably lots more!

Undoubtedly, there would have been some toxic species among the garden vegetation.

Looking across the neatly chewed-off grass I noticed clumps of what is commonly mistaken for carrot weed, but the purplish blotches on the stems identify it as hemlock.

This was a common way to poison and kill your enemy in bygone days!!

Even the clothes off your washing line?

But not the hemlock!!

Over in the neighbour’s paddock where they usually lived the hemlock was the only thing that was flourishing!

And the pony and the goat knew to leave it alone otherwise it would poison them.

This takes me back to when I was growing up on the dairy farm.

One day my father noticed one of the cows looked sick.

She was off lying down by herself and not chewing her cud.

If cows are healthy and happy they will always be regurgitating and rechewing their food when they are resting.

Her eyes looked sunken in.

She was in distress.

Dad gently got her up and moved her to a fresh paddock full of beautiful, lush grass and clover.

He watched her go immediately to a large clump of weed that we called crows foot due to its flower spike looking very much like a crows claw.

She demolished it then moved from one clump to the next munching her way from one side of the paddock to the other.

Dad left her to it and returned the next day to find her as spritely as her counterparts in the neighbouring field!

She knew what she needed from what nature provides.

When I was growing up in the sixties and seventies the whole world was convinced that saturated fats were bad for us and the healthy ones were the polyunsaturated oils.

Even on a dairy farm, my parents swapped out butter for margarines!

And yet, babies thrive on breastmilk which is 55% saturated fats.

This tells me that saturated fats are GOOD for us.

I think the medical world is slowly catching on to the fact that we were lied to.

But even today some doctors are still telling their patients to cut out saturated fats and use polyunsaturated oils to reduce cholesterol.

They are oblivious to the fact that we produce cholesterol from excess sugars created from sugars or high starch carbohydrates.

We have clients who are overjoyed when we tell them to have bacon and eggs for breakfast instead of cereals and they watch their cholesterol decrease.

But I deviate from the subject….

It seems we as humans have lost the ability to intuitively know if something is bad for us, such as polyunsaturated oils.

Since the mid-1900s humans have trusted science to tell them things and have lost the unction that most animals live by.

I am also reminded of the amazing ability of the donkey to judge weight.

From the coal mines of early industrial England to the mountain trails of the Andes stories of donkeys not budging an inch if their load was slightly more than the 50kg normal burden.

And, also, if you have a mixed variety of animals in a paddock there will always be unrest with some animals lording it over another smaller species.

Add a donkey to the mix and everyone will live happily!

If you don’t believe it then try it!

So don’t be ashamed if someone calls you a donkey.

Just getting back to the human variety.

I had a client come back after 3 weeks stating “ I think I am cured”.

He had had terrible digestive tract problems controlling what he did and where he could go.

He had searched for 8 to 9 years, going from one specialist to another.

Lo and behold he returned a few years later with similar problems saying he “needed a kick up the behind”.

He had relapsed back into old lifestyle habits that had caused the problems 15 years before.

Again the unction or instinct present in animals is lost to most humans.

Book in for a diagnostic session (includes a food sensitivity test), so you can be free of debilitating abdominal pain and other distressing health issues.

We can fill the gap where the instinct is missing to tell you what to avoid for a while to allow your body to readjust back to wellness.

I often get clients who have had their gallbladder surgically removed.

The main reason for this is the client has developed gallstones which are calcified blobs of cholesterol that have been formed as stored fats in the liver from too many high starch carbohydrates and sugars.

Some people say they are hereditary because “my grandmother and mother had them before me”.

The main reason again for this is that they most likely ate the same diets which caused the formation of stored fat in the liver.

I recommend everyone who has lost their gallbladder to supplement with extra ox bile salts to help digest the fats.

Until a client informed me just recently that if she had a meal with minimal fat and took the ox bile she got diarrhoea.

When she ate lots of good fats and oils with her meal her digestive system was happy when she supplemented with the extra bile salts.

She also lost her reflux when taking Beetflow, enzymes and Ox Bile!!!

So all my previous clients who couldn’t tolerate the Ox Bile all you need to do to overcome that is increase your good fats and oils.

This is your best fuel source and they don’t cause disease whereas sugars and high starch carbs are the culprits for a lot of problems.

A big thank you to this client for listening to what her body and intuition were telling her.

I want this for you too.

Book in now for a Complete Health Analysis (2 hr appointment)

I offer you a shortcut through the maze of conflicting information, and this can save you much money and add years of quality time to your life.

Ring our helpful receptionists on 03 6283007 or email purplehouseforth@bigpond.com

Yours to great health! 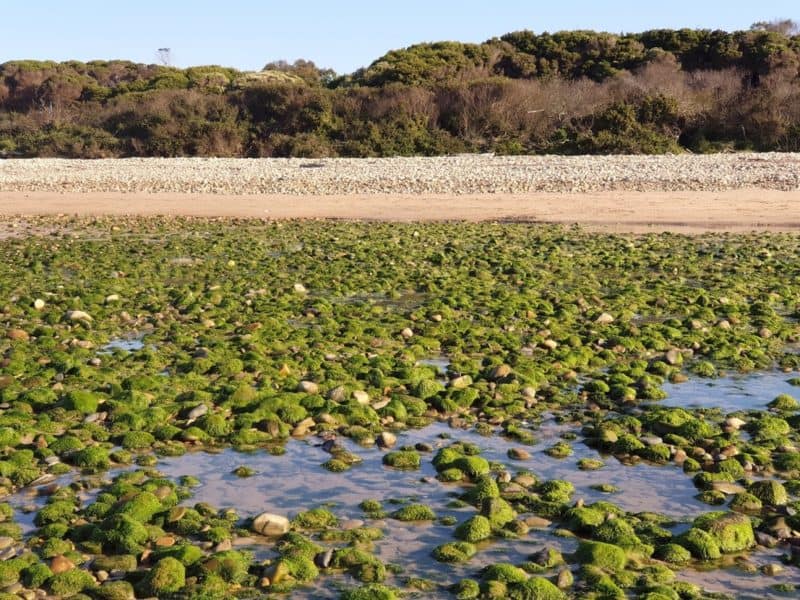 You can alleviate liver stress within days…

You can alleviate liver stress within days… The liver is responsible for 500+ functions in the body, including filtering many toxins from your blood and[...] 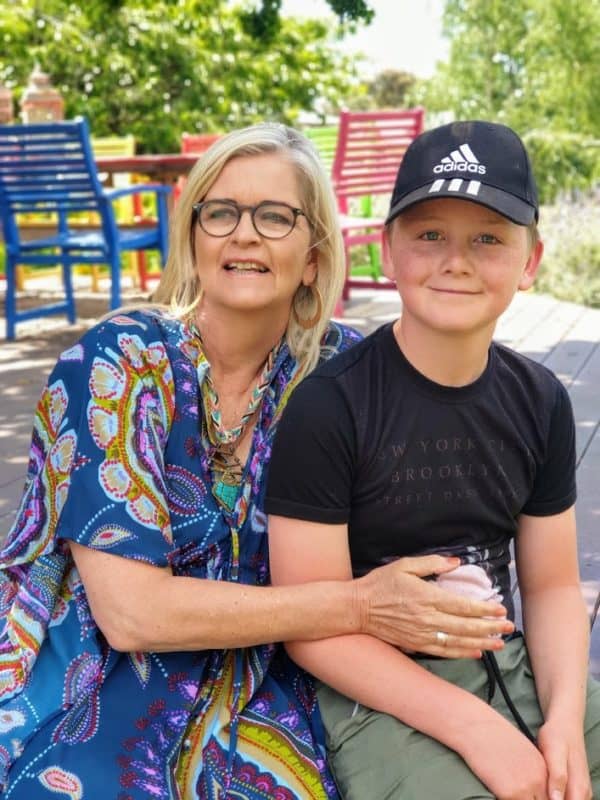 Is your child missing out?

Do you give your child a vitamin supplement? If you said “no”, I would be glad to hear that. There is now a lot of[...] 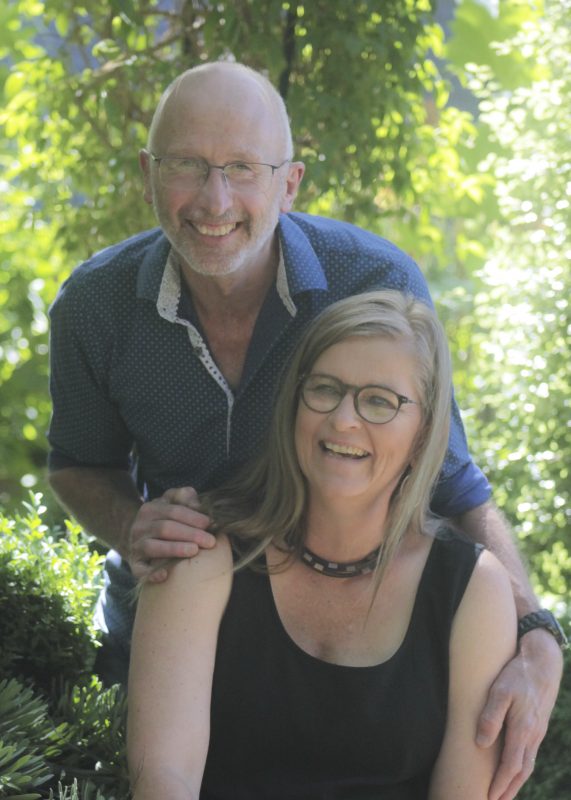 Does chronic bloating and gas make you despair?

How do you cope with chronic pain, bloating and gas OR even life-threatening allergies?  Read how Pete’s client miraculously overcame serious health threats and began[...] 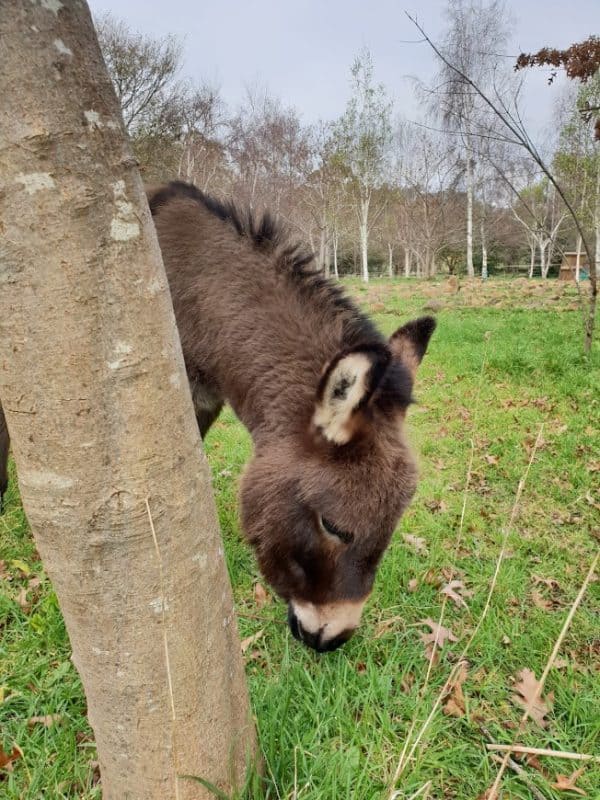 Are we the most intelligent species on the planet? We listened to a podcast recently and the speaker said something that would make many an[...] 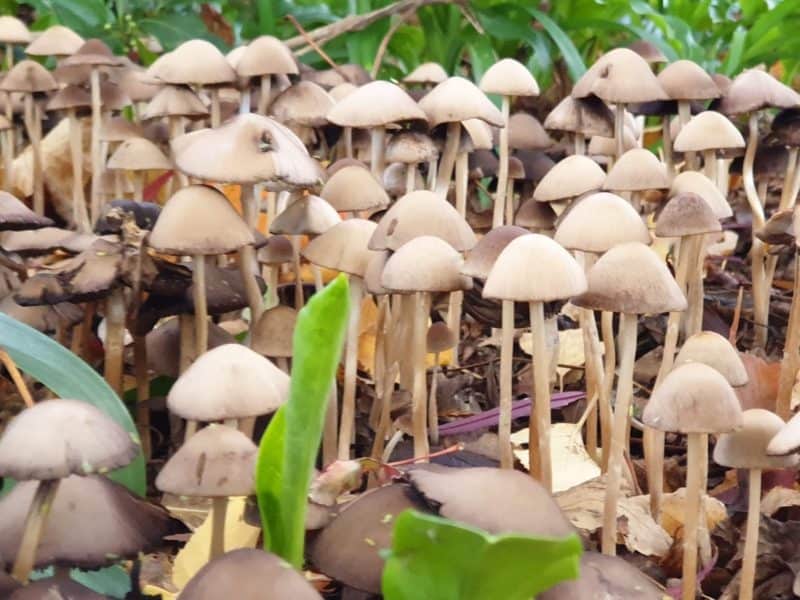 The new health epidemic of the 21st century is……?

The new health epidemic of the 21st century is……? If you guessed Covid 19, you are not far off the mark. The right answer is[...] 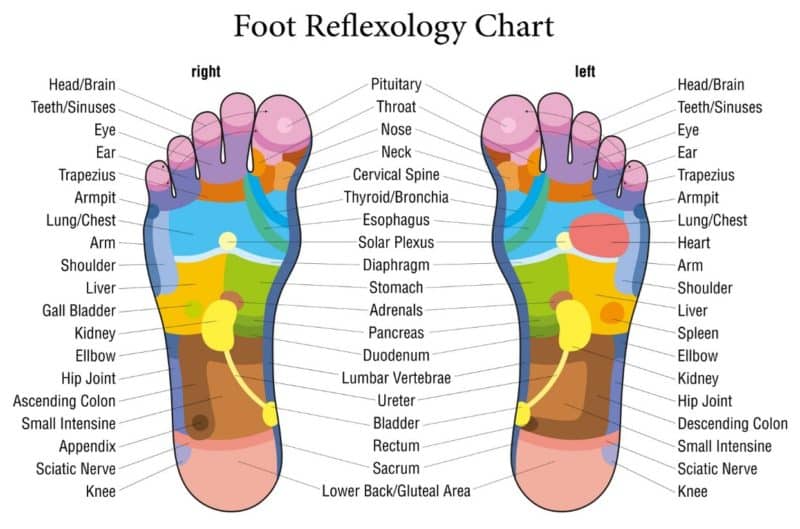 Here is feedback from my past students – “ I wanted to tell you that this morning my son Nic was so switched on, he[...]